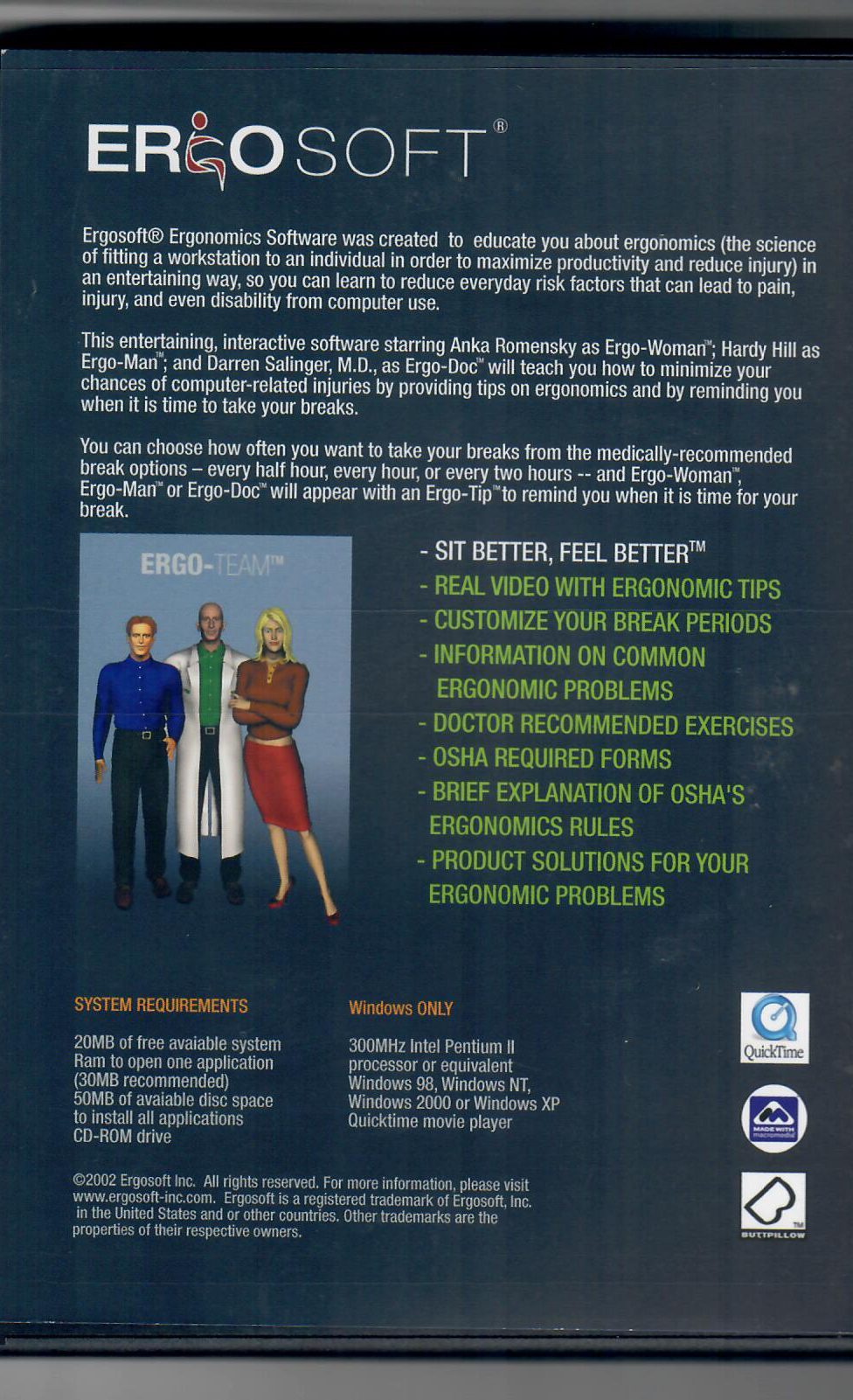 I was a court reporter for 10 years then became an inventor after spending most of my time working in very uncomfortable chairs. I invented The Buttpillow® and was granted my first patent called the "Pillow with Cantilever Supports." At the same time, I also submitted a patent application for "The Carpal Tunnel Chair,” and spent years researching seating. After R&D on The Buttpillow®, it was determined different embodiments were needed for proper ergonomic positioning depending on the individual sitter. The patent for the "Ergonomic Seating Cushion,” was submitted, which has several embodiments, and was granted by the USPTO in late 2002. It was later amended to include an embodiment specifically to help women maintain the natural curve of their lumbar spine during pregnancy. Subsequently, in 2003, I invented Ergosoft™ break reminder software based on OSHAs Ergonomic Standard so people can identify and minimize ergonomic risk factors around them. View all posts by Melanie Loomos