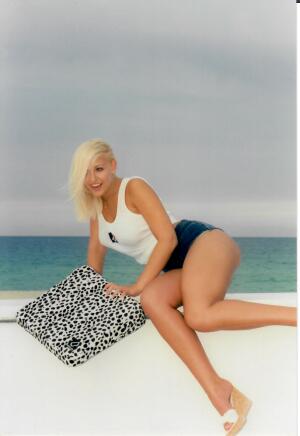 Hemorrhoids are one of the most frequent problems people in westernized countries face. There are estimates of up to 75 to 90 percent occurrence rates of hemorrhoids in the U.S. population (1, 2, 3, 4, 5). An estimated 50 percent of those over the age of 50 years require some type of conservative or operative therapy (4).

The cost to the community, both financial and in lost work days, is great; and by any standards, this condition must be considered a major health hazard (7).

Preventative measures to reduce risk factors for the development of hemorrhoids should be taken before it is too late. It is important to minimize external compression from poorly designed seating as much as possible. External compression from poorly designed seating concentrates forces on small areas of the body. This results in high localized pressure. The pressure can compress nerves, vessels, and other soft tissues, resulting in tissue-specific damage. These changes may themselves result in disease or predispose other tissues to damage.

Hemorrhoids have plagued men and women for centuries, inflicting pain equally on individuals at all levels of society and of all occupations: Emperors (Napoleon); U.S. Presidents (Jimmy Carter); baseball sluggers (George Brett); judges; policemen; truck and cab drivers; and jockeys (6).

It has been said that Napoleon’s hemorrhoids were troubling him during the battle of Waterloo (7).

Proctology flourished as a specialty in Ancient Egypt. The surgical treatment of hemorrhoids was practiced in Ancient Greece, and Hippocrates suggested that the cause could be attributed to bile and phlegm (8).

The Western World vs. The Third World & Hemorrhoids

Today, hemorrhoids are considered to be one of the most common ills of men and women, a judgment made by those with vision limited to the Western World (7).