International Labors Day – May 1 each year

According to the NIST Institute, May 1st of every year is known as International Labors Day and is dedicated to paying tribute to the Workers.

It is also known as “May Day” and “International Workers Day,” and is a National Holiday in India and at least 80 other countries. 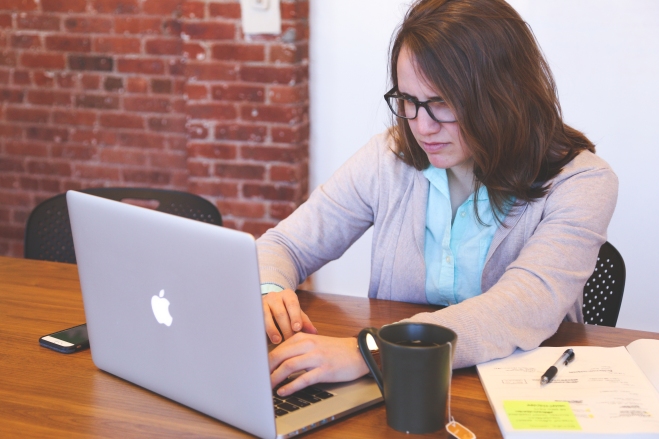 Origin of May Day

May Day originated by Labor Unions of the United States and Canada  in 1886 when on May 1st, the U.S. Labor Movement went on Strike to support an 8 hour work day and have better pay.

“The Haymarket Affair was the aftermath of a bombing that took place at a labor demonstration on Tuesday, May 4, 1886, at Haymarket Square in Chicago.

“It began as a peaceful rally in support of workers striking for an eight-hour day and in reaction to the killing of several workers the previous day by the police.  An unknown person threw a dynamite bomb at police as they acted to disperse the public meeting.”

The parties  to the civil conflict were the Federation of Organized Trades and Labor Unions (resulting in 4 deaths and 70+ injured) and the Chicago Police Department (resulting in 7 deaths and 60 injured).

“Stephen Grover Cleveland was the 22nd and 24th Present of the United States, the only president in American history to serve two non-consecutive terms in office (1885-89 and 1893-97) . . . President Cleveland launched the Progressive Era.”

President Grover Cleveland signed the 8 hour work day into law in 1894 as a result of the strike that occurred in 1886.

The United States and Canada observe Labor Day on September 1st each year while most of the world celebrate Labor Day on May 1st.

Haymarket Massacre in Chicago as Origin of May Day

According to Wikipedia, “The Haymarket Affair is generally considered significant as the origin of International May Day observances for workers.”

“No single event has influenced the history of labor in Illinois, the United States, and even the world more than the Chicago Haymarket Affair.  It began with a rally on May 4, 1886, but the consequences are still being felt today.  Although the rally is included in American history textbooks, very few present the event accurately or point out its significance.”